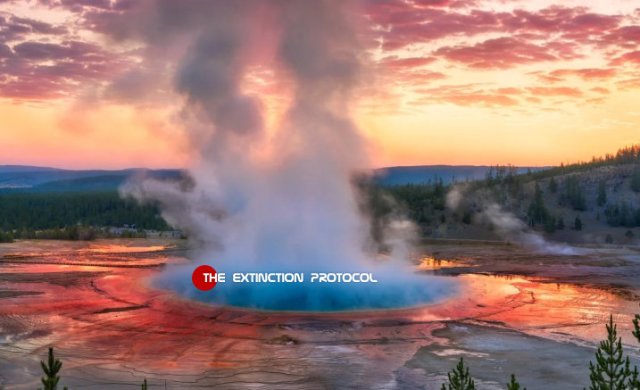 “Approximately 700 to 3,000 earthquakes occur each year in the Yellowstone area; most are not felt.” Earthquakes in Yellowstone typically happen in swarms, according to the park. “This phenomenon is related to transport of volcanic fluids along the many small fractures in the shallow rocks over the magma, a pattern that has been noted in volcanoes around the world,” according to the park.  –The Insider