Posted on February 29, 2020 by The Extinction Protocol 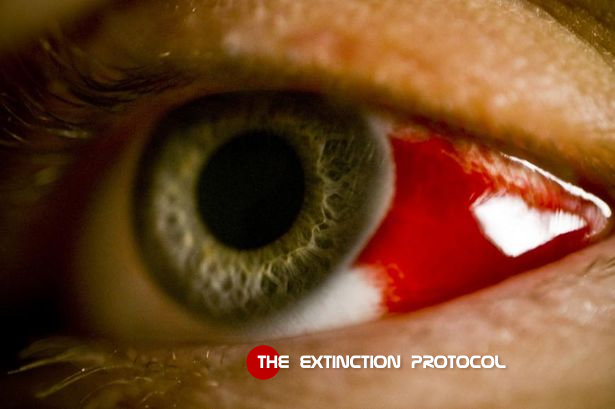 A mysterious and horrifying deadly illness killing villagers in Ethiopia could be the dreaded “Disease X.” A concept coined by the World Health Organization (WHO) to describe a new unknown pathogen with the potential to cause an epidemic, scientists are constantly on the lookout for illnesses that fit the description.

Some believe coronavirus is Disease X, but the real answer could lie in East Africa. “Crimean-Congo hemorrhagic fever” leaves people bleeding from their eyes, mouth, and anus. The gruesome sickness, informally dubbed “bleeding eye fever,” has a higher mortality rate than the plague and has mystified medical professionals for the past couple of years. Cases were reported in South Sudan and Uganda in 2018, with dozens infected and at least four killed. Now neighboring country Ethiopia is grappling with similar horrific symptoms.

One 23-year-old victim first experienced his eyes and palms turning yellow, before he began bleeding from his nose and mouth and his body swelled up, the Guardian reports. He later died after collapsing with fever. Many of his neighbors suffered the same symptoms and some died. Other victims included a two-year-old boy in the town of Haarcad who died despite receiving multiple blood transfusions during a month-long hospital stay. He, too, had yellow eyes and palms, swelling and a fever.  –Daily Star