SARS-CoV-2: Super-spreader in South Korea may have infected 37+ people with the coronavirus

Posted on February 21, 2020 by The Extinction Protocol 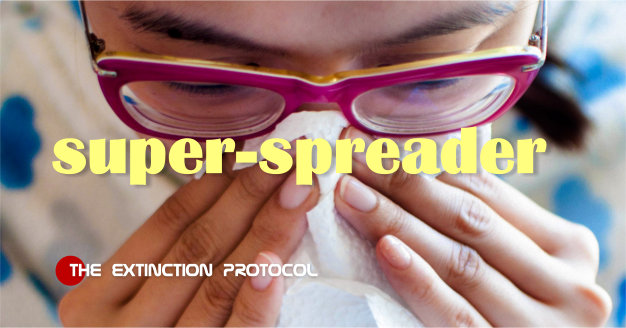 The next time someone tells you the new coronavirus is not that contagious and you should worry about the flu instead – tell them this. The most contagious disease in the world is Measles (RO 12-18) – and the highest number of people one person has ever likely infected was probably 32.

Why COVID-19 is super-contagious: A so-called super-spreader infected at least 37 people at her church with the new coronavirus, and dozens of additional worshipers are also showing symptoms of the disease, called COVID-19, according to news reports. The 61-year-old woman attends the Shincheonji Church of Jesus the Temple of the Tabernacle of the Testimony in Daegu, South Korea, according to the international news outlet AFP. The city, located in the southern part of the country, is home to about 2.5 million people. The woman, called “Patient 31” by Korea’s Centers for Disease Control and Prevention, developed a fever on Feb. 10 and attended four church services before being diagnosed with COVID-19.

Despite running a fever, the woman twice refused to be tested for the coronavirus, as she had not recently traveled abroad, according to The Guardian. So far, she and 37 other members of the church have tested positive for the novel coronavirus, called SARS-CoV-2, and 52 additional churchgoers have shown symptoms of infection but have not yet been tested. (SARS-CoV-2 is the name of the coronavirus that causes COVID-19.) –Live Science 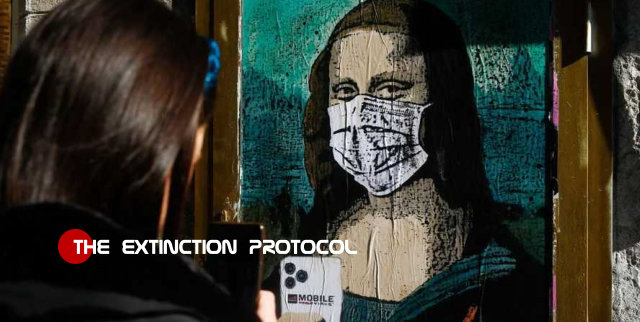 1st Italian patient dies of COVID-19: A patient in the northern city of Padua has died after being infected with the Coronavirus, becoming the first Italian victim of the disease, Ansa news agency reported on Friday. Health authorities announced earlier on Friday 15 cases of the virus in the wealthy northern region of Lombardy and two in neighboring Veneto where Padua is located. Ansa said the dead man was aged 78. –Jerusalem Post

10 Italian towns in lock-down: Authorities in northern Italy on Friday ordered the closure of schools, bars and other public spaces in 10 towns following a flurry of new coronavirus cases. Five doctors and 10 other people tested positive for the virus in Lombardy, after apparently frequenting the same bar and group of friends, with two other cases in Veneto, authorities said at a press conference. Over 50,000 people have been asked to stay at home in the areas concerned, while all public activities such as carnival celebrations, church masses and sporting events have been banned for up to a week.

Italian Prime Minister Giuseppe Conte said “everything is under control,” and stressed the government was maintaining “an extremely high level of precaution.” Streets in the towns were deserted, with only a few people seen abroad, and signs showing public spaces closed. In Casalpusterlengo, a large electronic message board outside the town hall read “Coronavirus: the population is invited to remain indoors as a precaution.”

The first town to be shuttered was Codogno, with a population of 15,000, where three people tested positive for the virus, including a 38-year old man and his wife, who is eight months pregnant. Three others there have tested positive to a first novel coronavirus test and are awaiting their definitive results. Codogno mayor Francesco Passerini said the news of the cases “has sparked alarm” throughout the town south of Milan. The 38-year old, who works for Unilever in Lodi, was in a serious condition in intensive care. –Yahoo

5 Responses to SARS-CoV-2: Super-spreader in South Korea may have infected 37+ people with the coronavirus