Posted on October 17, 2014 by The Extinction Protocol 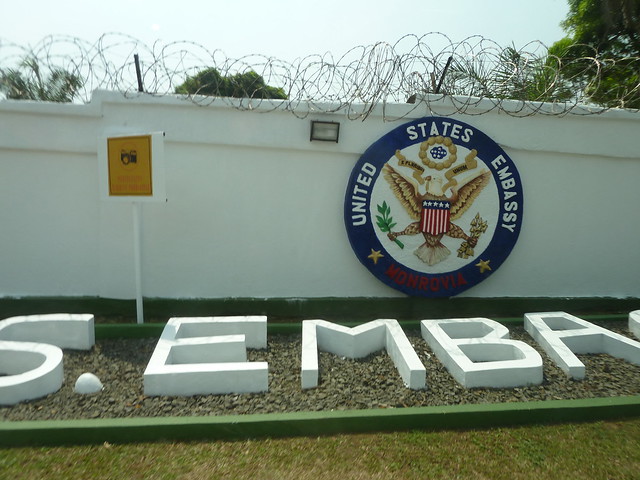 October 2014 – AFRICA – Despite the outbreak of Ebola, it is still possible to get a visa from the three West African countries at the heart of the outbreak, and a key congressman is demanding to know why. Rep. Ed Royce, R-Calif., chairman of the House Foreign Relations Committee, sent a sternly worded letter to Secretary of State John Kerry about the Obama administration’s handling of the Ebola epidemic in Guinea, Liberia and Sierra Leone. Royce said he was “deeply concerned” U.S. embassies in those countries were continuing to process visas for non-U.S. nationals despite the outbreak of the deadly disease. An estimated 100 people per day are applying for U.S. visas at the three embassies, according to Royce. “Of course,” he added, “once these individuals are issued a visa by the embassy, they are free to travel to the United States.” In the letter, Royce urged Kerry to contain the Ebola virus “at its source” in Africa before any additional cases reach the United States.

“I was surprised that the Department of State has not already exercised its authority to suspend consular services, which is standard procedure in countries experiencing a major security disruption,” Royce wrote to Kerry. “This would be a prudent measure to mitigate the risk of Ebola exposure and contain its spread—a bedrock principal (sic) of health crisis management.” Royce recommended the State Department stop issuing visas for non-U.S. nationals in Guinea, Liberia and Sierra Leone as a “containment measure that may help mitigate the risk of further translocation to the United States.” That idea has drawn criticism from experts. The Heritage Foundation’s Steven Bucci and Ellen Prichard wrote for The Daily Signal last week that banning travel is the wrong approach: Ebola presents a major challenge to authorities for managing and protecting U.S. citizens. Sealing off the borders from these countries is not feasible and does not present the best solution for dealing with the virus. America must resist the urge to react out of fear and use wisdom instead. A prudent additional step of increasing screening will help. A panicked overreaction will not. –Daily Signal