Posted on January 25, 2014 by The Extinction Protocol 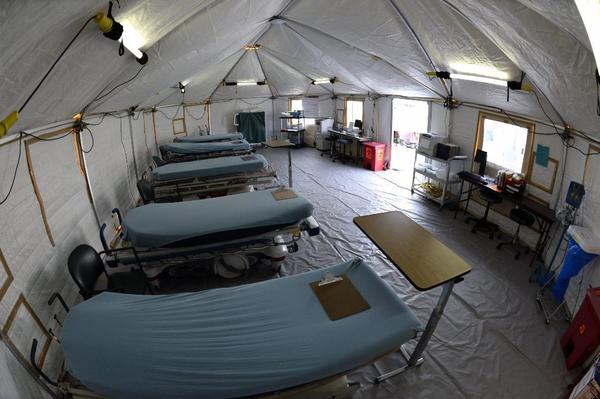 January 25, 2014 – CALIFORNIA – State health officials reported Friday that California influenza deaths this flu season have doubled to 95, with an additional 51 cases likely to be confirmed next week. That would put this year’s number of flu fatalities so far at 146. At this time last year, nine deaths had been confirmed, and only 106 were confirmed by the end of the season. “So far we have a much more severe season,” said state epidemiologist Dr. Gil Chavez in a conference call with reporters Friday. He said that flu activity in California remained “widespread.”” In part, the gap between this year’s deaths and the number of deaths at this time last year is because this year’s season struck early, Chavez said. However, this year’s predominant flu strain is H1N1 “swine flu,” which is more deadly than other strains. Seventy-five of this year’s 95 confirmed deaths were caused by H1N1, Chavez said.

Chavez said that the week ending Jan. 18 saw a decrease in hospitalizations and out-patient visits for the flu. He added that the level was still higher than expected for this time of year, and that it’s unclear whether this means that the peak of season has already hit. “It’s too early to tell … whether that’s the beginning of a reversal or just a temporary change,” he said. Chavez urged people to get vaccinated to protect themselves from the flu. The flu typically is most deadly among young children and the elderly. H1N1, however, affects young adults more severely than most other forms of the flu. Three of the 95 confirmed fatalities were children under 10, according to Chavez. The most recent was confirmed in Riverside County, and the two others were in San Mateo County and Los Angeles County. State epidemiologist James Watt said the majority of the young adults who died of the flu had other conditions that put them at risk, like obesity, pregnancy or underlying health issues. –LA Times