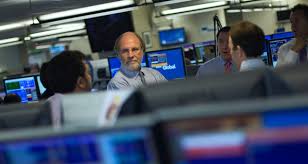 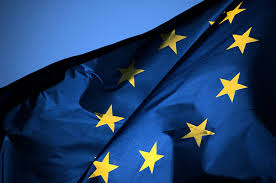 MF Global, the financial derivatives brokerage run by former Goldman Sachs chief Jon Corzine, filed for bankruptcy protection, becoming one of the highest-profile U.S. victims which bet heavily on European government debt. With the Chapter 11 filing, MF Global will likely to be added to the ignominious list of  the 10 largest bankruptcies to occur in U.S. corporate history.

October 31, 2011 – NEW YORK – Besieged broker MF Global filed bankruptcy today after a frantic effort over the weekend by CEO John Corzine to strike an out-of-bankruptcy sale came up short. MF Global had a tentative deal to sell assets to Interactive Brokers Group as of late Sunday, but the agreement fell apart as talks continued overnight, people familiar with the matter said. Discussions ended around 5 a.m. Eastern Time, one of these people said. MF Global had been considering filing just its holding company for bankruptcy protection and then executing the sale. That plan is now off the table, one of the people said. This person said MF Global’s parent company would be included in the bankruptcy filing. Voluntary bankruptcy petitions for MF Global Holdings Ltd. and MF Global Finance USA Inc. hit the docket in a US bankruptcy court in Manhattan mid-morning Monday. The New York Federal Reserve said that it suspended new business with the futures trading company until it establishes that it is “fully capable” of performing its duties as a primary broker. It is one of 22 primary brokers at the New York Fed. Additionally, the InterContinental Exchange limited MF Global customers to unwinding positions and said it will no longer recognize the company or its divisions as a guarantor. MF Global is a major player in the futures markets, so the news had an outsized effect on futures trading. In its bankruptcy filing with the Federal Bankruptcy Court in Manhattan, it listed JPMorgan Chase and Deutsche Bank as its biggest creditors. The company reported a quarterly loss of $192 million last week and has seen its shares plunge more than 60 percent since then. The bankruptcy ended one of the most harrowing weekends on Wall Street since Lehman. –NY Post